Kingdom Quests are unique group battles in Fiesta and let as many as 15 players work together to battle tough monsters and earn experience. Plenty of challenging adventures and treasure await you in a Kingdom Quests and they are a great way to help your character make friends and level up. Try a Kingdom Quest today!

When are Kingdom Quests available?

Kingdom Quests run every two hours between 2:00 a.m. and midnight, and there are eight instances for each Kingdom Quest (A, B, C, D, E, F, G, H). The first instance starts on the hour, and each of the other instances start two minutes later. You have the option to join any of the instances, but you need to do so at the right time.

How do I join a Kingdom Quest?

In each town there is a special NPC that keeps a list of all Kingdom Quests. In Roumen, talk to Town Chief Roumenus near the fountain. In Elderine, talk to Guard Captain Shutian at the Western end of the town square. In Uruga, talk to Town Chief Adrien at the Eastern end of town. You can also access a list of Kingdom Quests by clicking on the ‘hourglass’ in the top right corner of your game screen, next to the mini-map. Players can participate in Kingdom Quests beginning at level 5, and additional ones become available as your character increases in level. The Kingdom Quest list shows the status of each Kingdom Quest instance. ‘In Progress’ Kingdom Quests are full or have already started. ‘On Schedule’ Quests will happen in the future at the scheduled time. Look for those with ‘Recruiting’ as the status and click ‘Participate’ to try to join.

I keep trying to join but I can’t get in!

Spots in Kingdom Quests fill up quickly, and you might have to try to join one multiple times before you are successful. But don't give up! As soon as you see a Kingdom Quest status change to ‘Recruiting’, click on the ‘Participate’ button.

What happens if I die in a Kindgom Quest?

If you die once or twice in the Kingdom Quest, don't worry! Once you hit ‘move’ you will simply come back to life where you were slain. But this doesn't always happen. After a few deaths you will be removed from the Kingdom Quest and sent back to Roumen, so be careful!

Eight instances for each Kingdom Quest

Here are all the exciting Kingdom Quests you can look forward to:

A. Counterattack of King Slime 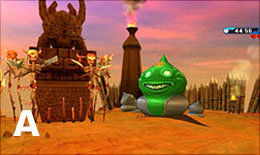 B. Wrath of Piracy Mara 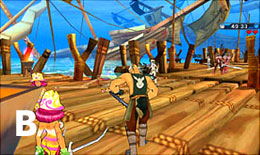 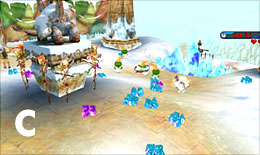 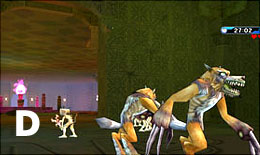 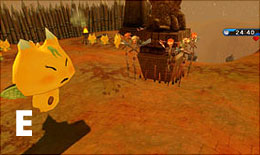 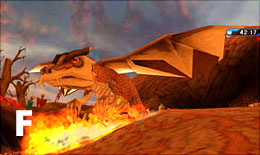 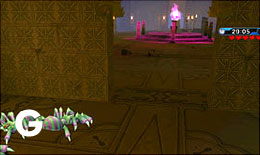 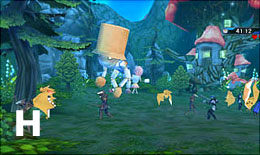 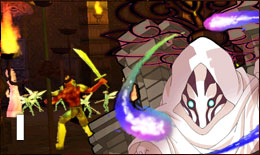 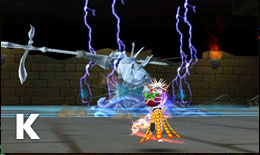 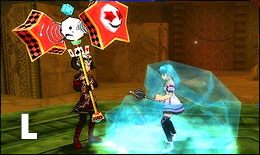 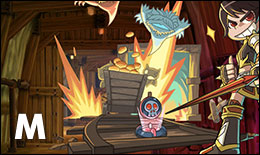